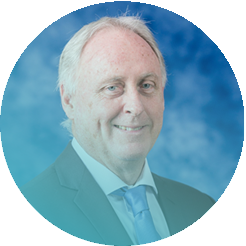 For the period October 1993 to July 2016 Gerard has practised as an Attorney at Law at Etude Claude et Gérard Huet de Froberville. He has joined ENSafrica (Mauritius) on 1st July 2016.

Gerard is an Executive of ENSafrica (Mauritius) and specialises in local and International arbitration, employment, insurance and personal injury, intellectual property and litigation matters.

Gerard appears mainly before the Commercial, Bankruptcy and Mediation Divisions of the Supreme Court of Mauritius as well as before the lower Courts, the Industrial Court and Assessment Review Committee.