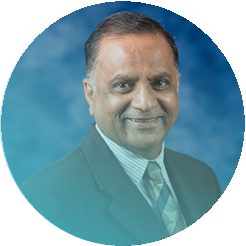 Attorney and, as such, has been in the private practice since 1987

1987 to April 2010, practised as Attorney-at-Law in Mauritius.
Was the Legal Adviser of Mauritius Co-operative Commercial Bank between 1995 and 1998.

Major part of practice between 1987 to April 2010 being civil, commercial and tax issues.

Has appeared before all Courts of Mauritius and also in quasi judicial matters before Tribunals and Conciliatory Bodies.